As a graduated computer scientist with more than 25 years of experience in the field of port, logistics, IT and finance, Jens Meier is an internationally recognized thought leader and a much sought-after speaker with broad media presence in the area of digitalization and the future of maritime industries. He has been serving as CEO of Hamburg Port Authority (HPA) since 2008. His previous professional positions include board positions at Fiege Holding, tts Group, Systematics AG (later EDS) and Software Design & Management AG (Ernst & Young Group). In May 2019 Jens Meier was elected vice president of the International Association of Ports and Harbors (IAPH).

Jens Meier’s voluntary social commitments include positions as founding board member of the Hamburg Informatics Forum e.V., several mandates on supervisory boards and boards of trustees as well as his position as president of Hamburger Sport Verein e.V. from 2013 to 2018. 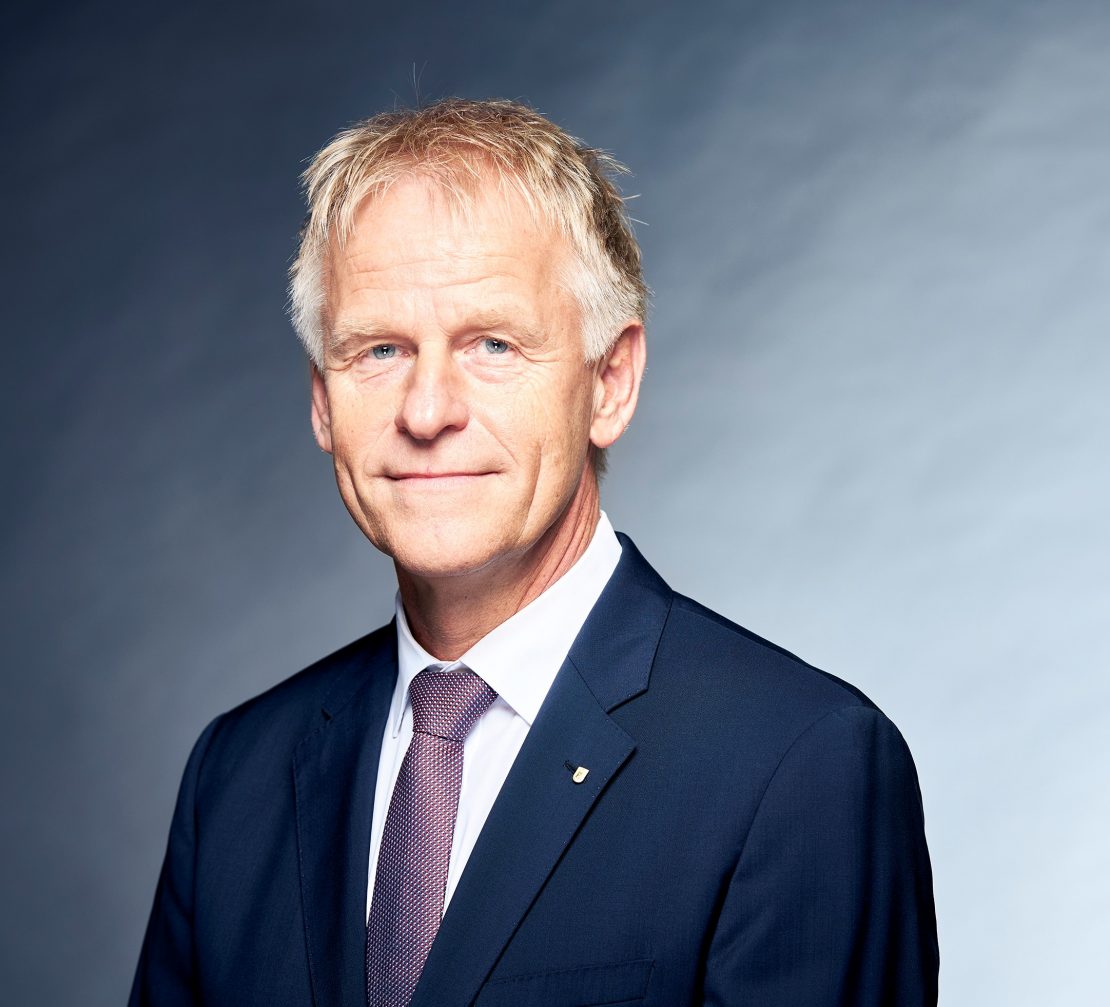