Karl Wojik has been a member of the Supervisory Board of Gienanth Casting Group since 2017. He studied Mechanical Engineering at the Technical University in Vienna. After graduating in 1968, he started at MAN Augsburg as an Engine Designer and made it to Senior Vice President (CTO) for Large Engines and System Integration during nearly 20 years of service there. In 1987, he joined AVL List GmbH in Graz, where he held various management positions. From 2011 until his retirement in 2020 he served as Executive Delegate of the Management Board.

Karl Wojik was President of the CIMAC World Association for Large Engines & Turbines for 3 years. In 2017 he was honored with the European Marine Propulsion “Lifetime Achievement Award”.

During his career, Mr. Wojik published and presented more than 100 international publications and papers at congresses such as SAE-USA, FISITA and CIMAC worldwide and many others. 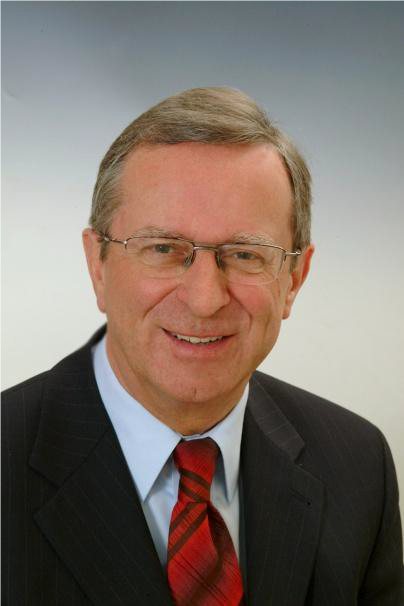