He has been working for the VDMA since 2005 as an officer of the Cleaning Systems Association and in the European Association EUnited Cleaning as Managing Director Technical Affairs. 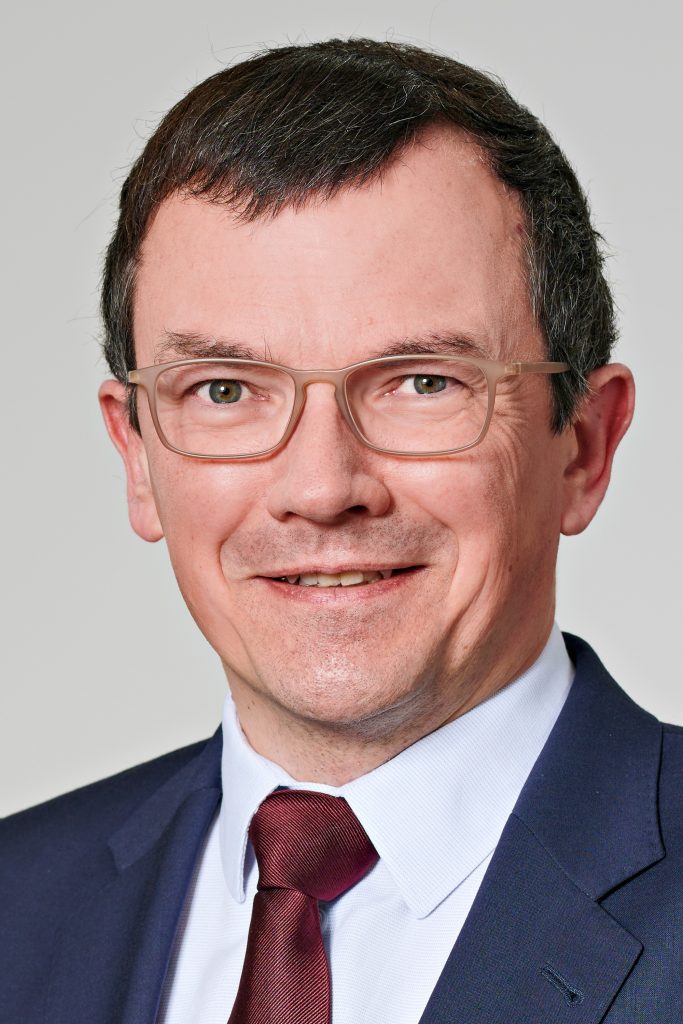