Dr. Marquardt (born 1963 in Hamburg, Germany, married, one daughter) graduated as Naval Architect at the University of Hamburg and subsequently joined the Institute for Naval Architecture as Research Assistant. His PhD thesis deals with non-linear structural analysis of ship and offshore structures.

From 1996 he worked in the field of research, development and design of passenger ships, gas carriers and container vessels at LGA Marine Consulting GmbH.

In 1999 he joined the German Shipbuilding and Ocean Industries Association (VSM) as Policy Advisor. 2005 he was appointed as Director responsible for the technical lobbying in innovation and regulatory affairs.

On behalf of CESA he represents the European shipbuilding industry as Accredited Representative to the International Maritime Organization (IMO). 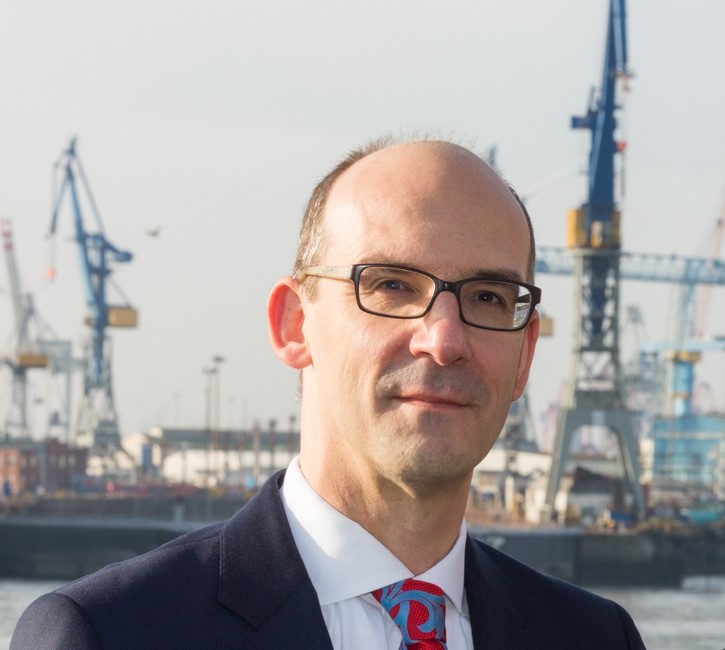